Scandinavia's leading traffic safety group. SafeRoad Group was the result of the merger between Ørstagruppen AS and Euroskilt AS in May 2007. Reiten invested in Euroskilt in 2005. 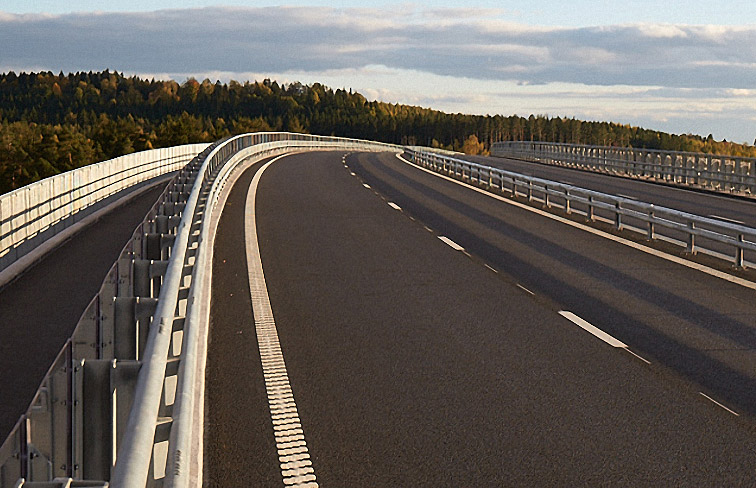 Backing an ambitious and very experienced founder
In memory of Mr Erling Tvete, the founder of Euroskilt, who sadly passed away from illness in September 2015.
Reiten backed the founder who wished to expand the Norwegian market leader into the rest of the Nordic region and Eastern Europe. The management team and employees in various daughter companies owned the group together with two financial investors, which were bought out by Reiten in the initial transaction. The group quickly consolidated the Nordic market and expanded into Eastern Europe, country by country. After two years of strong growth the two leading Norwegian players, Euroskilt and Ørstadgruppen merged to become a significant European contender. The merger with Ørstadgruppen provided Reiten with an opportunity to remain as a majority owner by acquiring shares from some of the existing shareholders.